Imperial Valley At A Glance 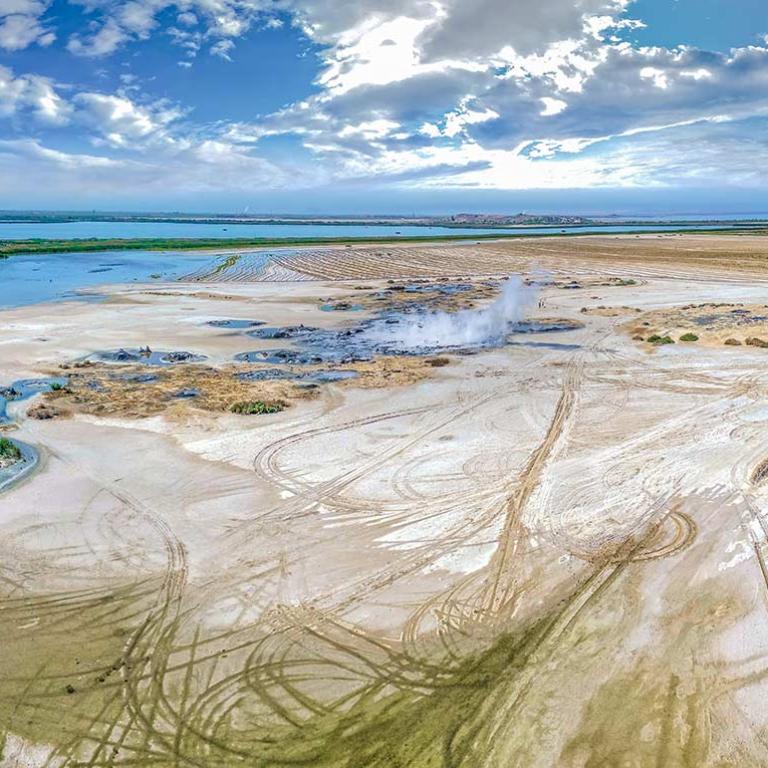 California is leading the nation in the transition to a clean energy economy. The state is at the forefront of policy, technology and investment in renewable energy and transportation electrification. There is, however, significant work ahead to build on this progress. New measures must be considered with a focus on the joint specter of climate change and post Covid-19 economic recovery. The opportunity exists today to meet these challenges by developing California’s “Lithium Valley,” located in Imperial County. Lithium Valley can serve as the anchor to a fully integrated, domestic battery supply chain, including development of critical minerals for battery materials, research and development on battery components and efficiency improvements... 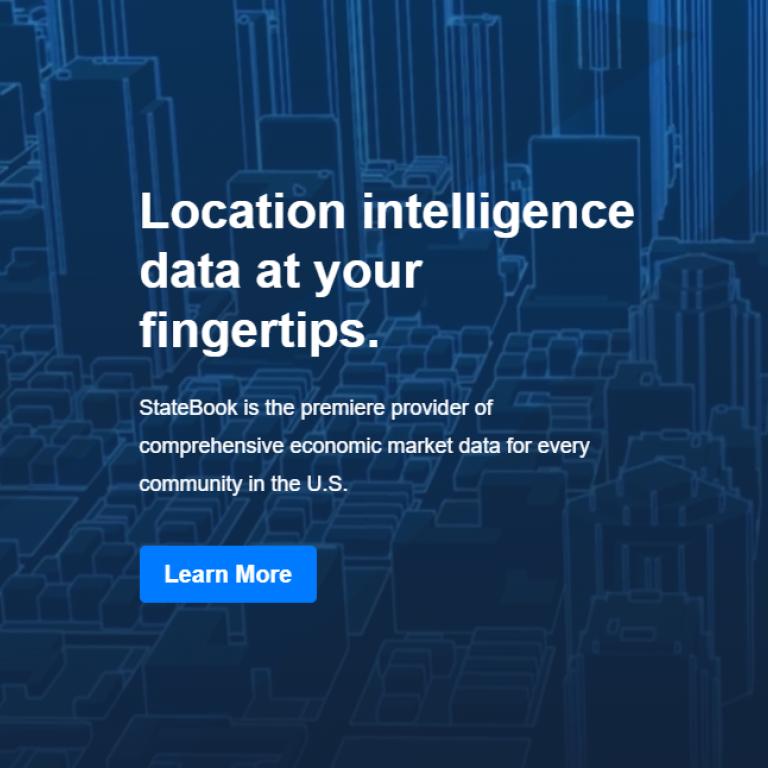 Head over to our StateBook profile to learn more.